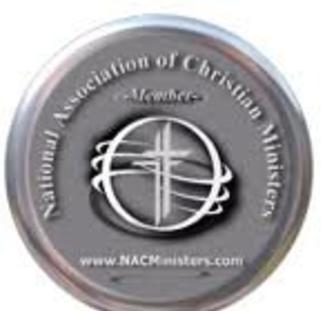 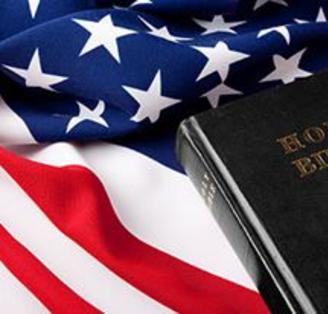 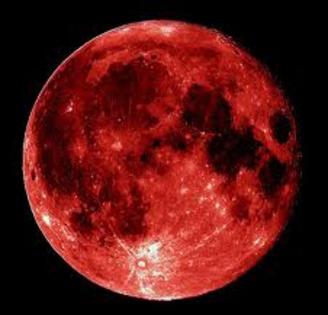 Pastor David A. Zacker  grew up in the suburbs of Detroit, MI in the city of River Rouge in the 1960s.  He was raised in a loving but strict Christian home raised by his grandmother along with his siblings after his mother passed away when he was nine years old.  David started playing the drums and learning martial arts at an early age and was playing drums in his church by age 11 and accepted Jesus as his Lord and Savior by age 12.

Partially because of his upbringing,  Pastor Dave enjoyed his work as a youth leader before becoming an ordained pastor.   When younger, he volunteered his time by working with youth and young adults in the inner city of Detroit.  He was, and still is, dedicated to changing one life at a time by encouraging a drug and violence free alternative to the current living conditions of the inner city.  Pastor Dave continues his inner city ministry by feeding the homeless and ministering to the poor on a weekly basis in both Detroit and Flint MI.

In addition to helping the inner city youth, Pastor Dave has spent considerable time working with special needs children including children with ADHD and autism as well as using his musical talents in various praise and worship groups.

Pastor Dave firmly believes he has been called to continue to help lead people to salvation using his inner city ministry as well as his Youtube ministry and internet church services via Tiny Chat.

Pastor Dave is married to his lovely wife Christy, has five children, two step children, and is also a grandfather.

The Ministry took root on  Pastor Dave's Youtube channel that was originally created several years ago for his martial arts students.  When he realized his studies in the bible was lining up with current events, he began reporting his findings on the Youtube channel.  He knew that we were rapidly approaching the last days as he saw prophecy unfold before his eyes.

Pastor Dave shared his biblical insights on current events as he saw how the geological and political changes proved that we are in the end times.  Because of his biblical worldview, he was able to share information and insights that are not in the mainstream media.  One of the goals Pastor Dave has is to share information and educate viewers to empower them so they can think for themselves.  He does this in part by encouraging them to do their own research and to study the bible for themselves.

Part of Pastor Dave's ministry is to pray for those who is in need of prayer and to encourage them to walk in a life pleasing to God.  He loves to share the Word of God with unbelievers and to lead them to salvation.  He is called a watcher and watchman by his Youtube viewers although his special calling has been to minister to the lost and broken in the poverty stricken communities in his area.  When he is not working his secular job or making Youtube videos, he is out helping those that need help and bringing salvation to those who have given up hope.